Why Live Video is the Future of Public Safety 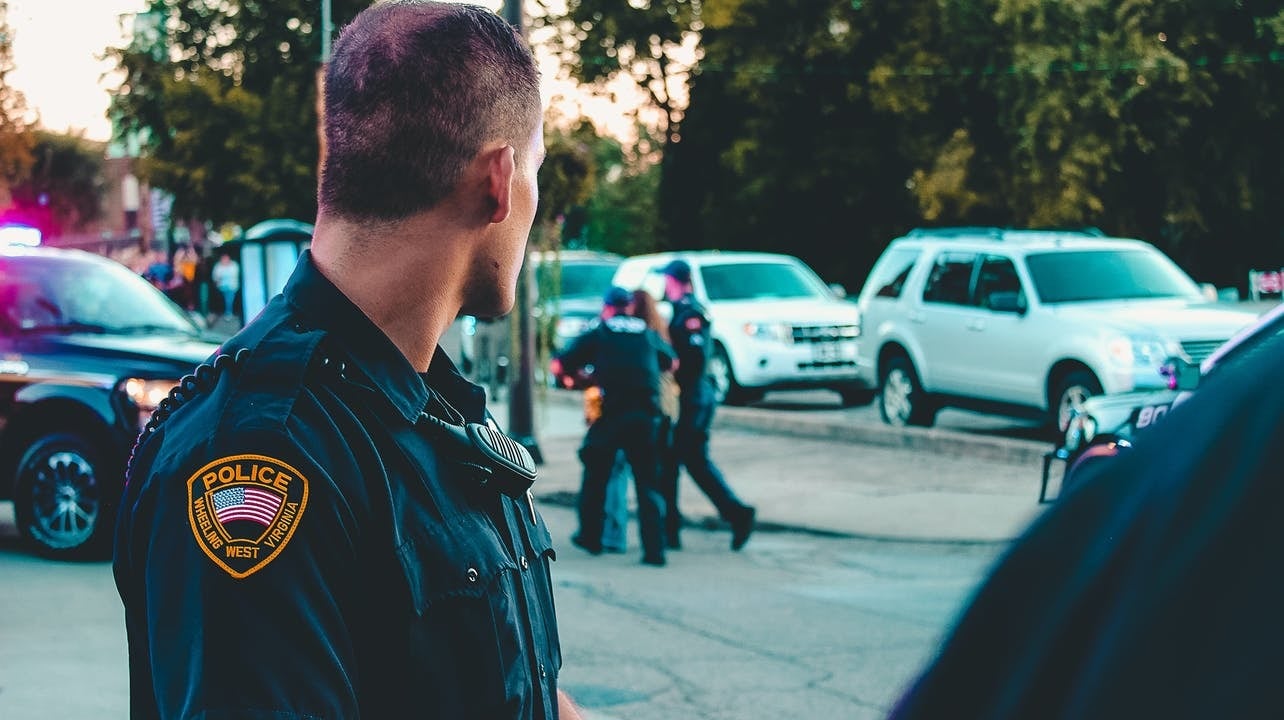 For law enforcement and first responders in disaster scenarios, making rapid, life changing decisions is part of the job. Equipped with little more detail than “there’s a guy with a gun” or “we’ve got a multi-car accident,” first responders are expected to act decisively, quickly and responsibly. We know this is tough, but it’s the nature of the job and, short of slowing down time, there doesn’t seem to be any way to make it easier.

Or is there? While we can’t slow down time, we can increase the information available and the people helping analyze it. It’s unbelievable that even as communication and video tech has evolved in countless ways, we’re still relying on radios and other decades-old tools for the crucial work of public safety. How many lives could be saved if we provided law enforcement and other first responders with live video information about a dangerous situation before they arrived on the scene?

Here’s how innovations in video streaming could drive new ways to empower first responders and save lives.

For decades, calling an emergency number like 911 has worked the same way: a call is answered by a dispatcher, who relies on the caller's ability to verbally describe an emergency while under stress. The dispatcher then uses that limited information to route appropriate responders and prepare them for the situation they’re headed into. Until they arrive, the dispatcher provides the best help they can over the phone.

Recognizing the limits of this outdated approach to emergency communication, public safety software providers like ProPhoenix (a client of ours) and others, have introduced live video streaming to 911 calls. As soon as an emergency is reported, the caller is texted a link to start a video call. With one click, the caller and 911 responder open a live stream conversation with high resolution video and screen sharing. The responder can also add co-responders, medical specialists, and anyone else to the call who can help. Once the video call is completed, it is automatically recorded and stored in the cloud should it be needed for evidence.

It’s easy to see how this new video technology and solutions like it will be revolutionary for public safety. By adding live video to emergency calls, the 911 responder gains visual information about the emergency in real time. Video communication also helps the 911 responder better empathize with the caller, creating an emotional and human connection that will lead to better advice for their emergency. Best of all, this use of live video will serve as a foundation on which to build smarter and more effective public safety systems.

Driven by a demand for accountability, video is more present than ever in public safety and law enforcement. Body cameras and security surveillance have become integral to our justice system, and these devices are vital for evidence gathering and public trust. However, body cameras and security surveillance often only record situations for later review, so they do little to provide up-to-the-second information for officers arriving on the scene. In addition, firefighters, EMTs and other first responders rarely even have body cameras available.

In short, body cameras and security footage aren’t enough. We need to leverage the public’s countless smartphones to share video feeds with first responders, enabling a more complete view of an emergency situation. It’s not a big ask for citizens who are already trying to help.

Collating civilian and officer video feeds could be a game changer for public safety. Imagine firefighters driving to a five-alarm blaze. Their dispatcher could analyze multiple live feeds from the scene to advise the firefighters about the number of people on the scene, building entrances and exits and the progress of the fire. This would tell the firefighters the best place to park their vehicle to expedite both extinguishing the blaze and saving people in danger. If injured people were visible on video, on-scene EMTs would also have insight into victims’ conditions and who needed the most urgent care. Having all this insight available before arriving at the fire could deliver faster and more effective public safety responses.

It’s important to note that all streaming video feeds would be voluntarily shared, as I would never suggest the government have unfiltered access to private devices. Considering law enforcement already has budget allocations for informants, we could also compensate citizens who share their camera feeds in an emergency. This would also tap into the human desire to pull out phones and video whenever anything exciting happens.

The Power of Video and Perspective in Public Safety

One of the most important elements of live streaming is how it offers new perspectives, showing us points of view and events we never would have encountered otherwise. Increasing the use of live video in law enforcement is also a clear path to rebuilding public trust. It’s time we move beyond using video only for evidence and embrace its potential for coordinating first responders in an emergency.