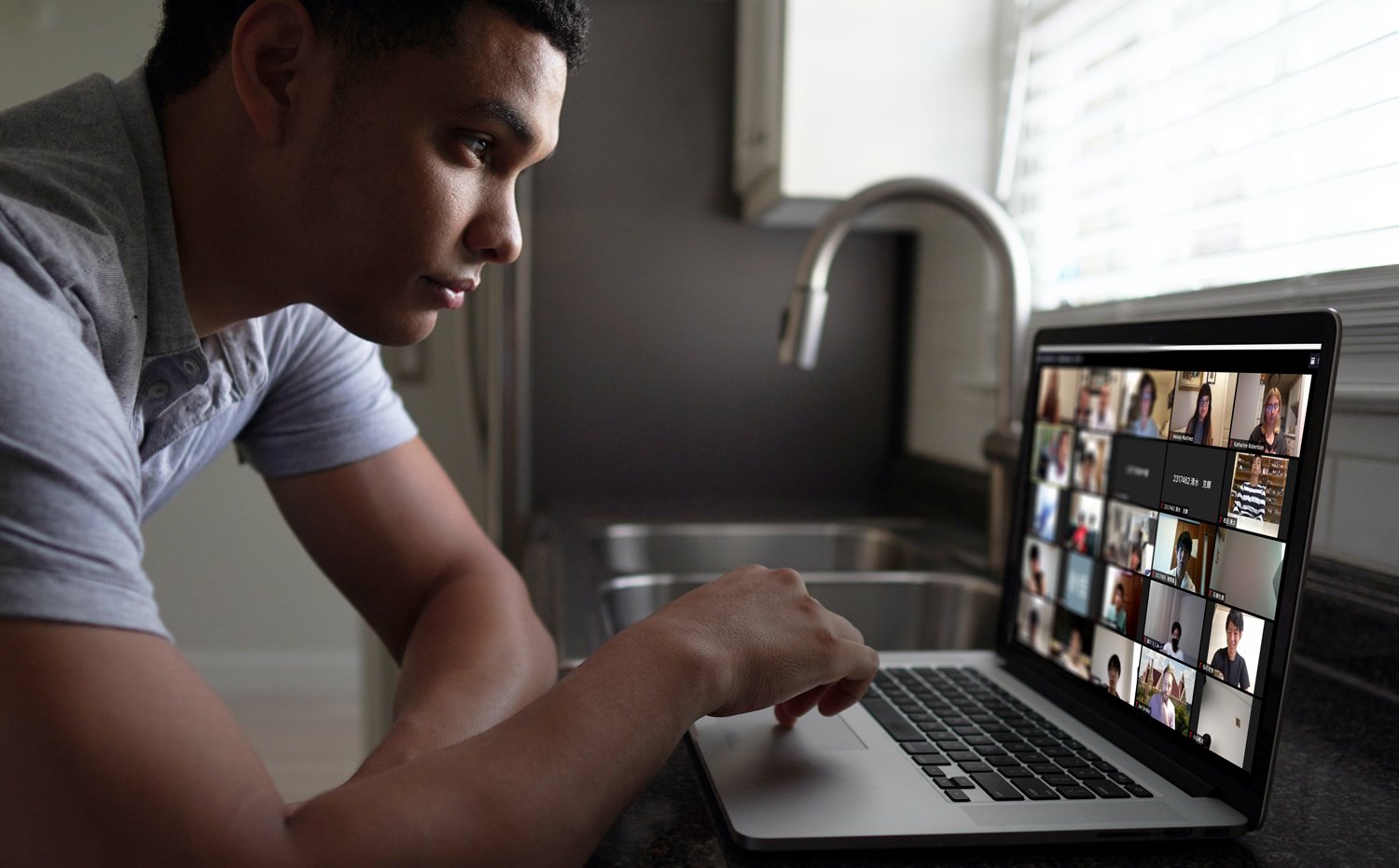 These responses from our CEO, Jerod Venema, were originally included in CIOReview.com's article, “Zoom Fatigue Is Real But Giving Users Animal Avatars Isn't The Answer.”

Zoom recently announced a new feature: animal avatars. Resembling Apple's Memojis, Zoom's Avatars allow you to replace your head with a "virtual animal" that reflects your expressions and head movements. My first thought was, "They did what?"

In their announcement, Zoom's first suggestion for when to use Avatars is for hybrid work. "...use an animal avatar when you'd like to take a break from appearing on camera during video meetings" the company's blog post suggests.

People do need a break. "Zoom fatigue" is a real, well-researched topic area. There are ways to deal with it but covering up people's real faces with those of a cow or a fox isn't the answer.

Stanford researchers found that the four major causes of such fatigue are the intensity of excessive close eye contact, looking at yourself during video calls, being unable to move around, and the amount of thought it takes to interact when videoconferencing.

The fatigue isn't Zoom-specific; people are just sick of staring at a box. It's very unnatural to look at yourself on a screen, let alone do it for hours at a time. It is completely unlike being in the real world. We should be making our virtual interactions more natural, note less, and adding an animal head doesn't fit the bill.

Instead, there are easy steps remote workers can take to combat this fatigue. They can disable their self-camera view, step away from the camera, use interaction elements aside from video and experiment with other environments that aren't a flat "Zoom-style" interaction.

"Let's focus on the real customer need, not technology for the sake of technology."

If the goal is to provide an avatar-style experience, video conferencing companies should consider how their users can do so in an engaging, useful manner. I'm a huge fan of progressive experiences, where users are introduced to a new experience very simply and then are given easy steps to progressively get more engaged over time.

Instead of animals, use human-like avatars that start with a flat 2D video conference experience, move that to a flat 2D video in a 3D environment experience and then finally, move to a fully immersive virtual experience. Such an experience would allow users to avoid Zoom fatigue, have a valuable, and most importantly, engaging experience, and doesn't require silly talking cow heads. This type of progressive experience also brings virtual work one step closer to the metaverse, a "place" forward-looking executives see as the future of remote collaboration and digital transformation.

Why Nvidia’s bottom-up approach to the metaverse will win

Why Mark Zuckerberg Won’t Own the Metaverse

Why Mark Zuckerberg Won’t Own the Metaverse

The Future of Work Is Smarter Management and Collaboration Tools