WebSync and WebSockets and Comet, Oh My!

Fairly regularly, we get the question "what is your plan for WebSync and Websockets"? First, let me clarify - Websockets is a transport over which WebSync will operate, one of many we already support depending on your particular browser and environment. We already support long-polling via xhr, iframe, jsonp...and this will be another mechanism under the hood. However we end up implementing Websockets, WebSync's main API will remain the same - you'll still connect, subscribe, publish, etc.; it'll just take place over a single Websocket connection instead of multiple HTTP requests.

That said, rest assured that we plan to support Websockets in the future. Whether through IIS natively or a custom module remains to be seen (based mostly on whether Microsoft moves forward with an implementation of Websockets for IIS). To our developers, it should be relatively seamless. If Websockets are available, they'll be used; if not, they won't. Simple as that.

A Spec in Turmoil

We're actively monitoring the development of the spec (we are on the IETF group), but we haven't yet taken the steps to implement it. Why not, you ask? Well...

So, at the moment, we're playing the waiting game, and we look forward eagerly to the day when all browsers properly implement a stable version of the protocol.

Another question we often get is "is WebSockets the death of 'comet'", to which I respond with an emphatic "no", for a number of reasons:

We can't wait for Websockets to be generally available, but we're also well aware of the fact that it won't negate the need for existing client-side solutions for a long time, nor will it suddenly remove the need for efficient server-side code to manage all those clients. 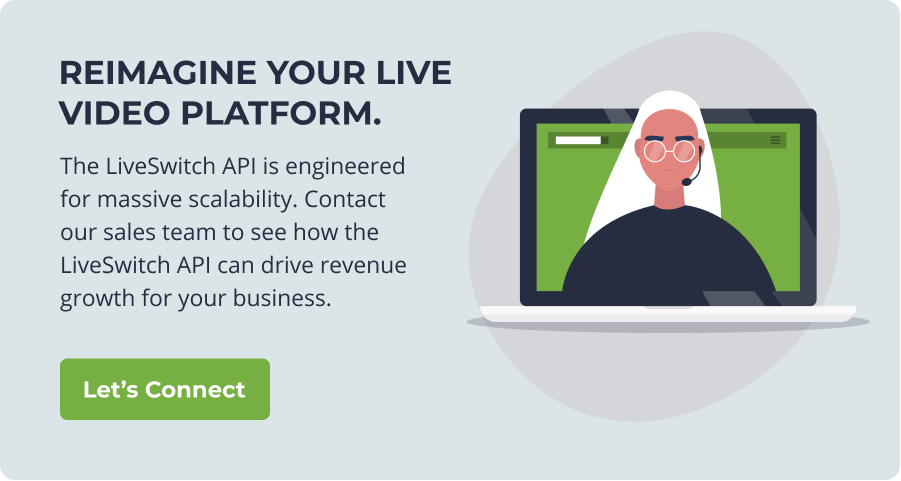